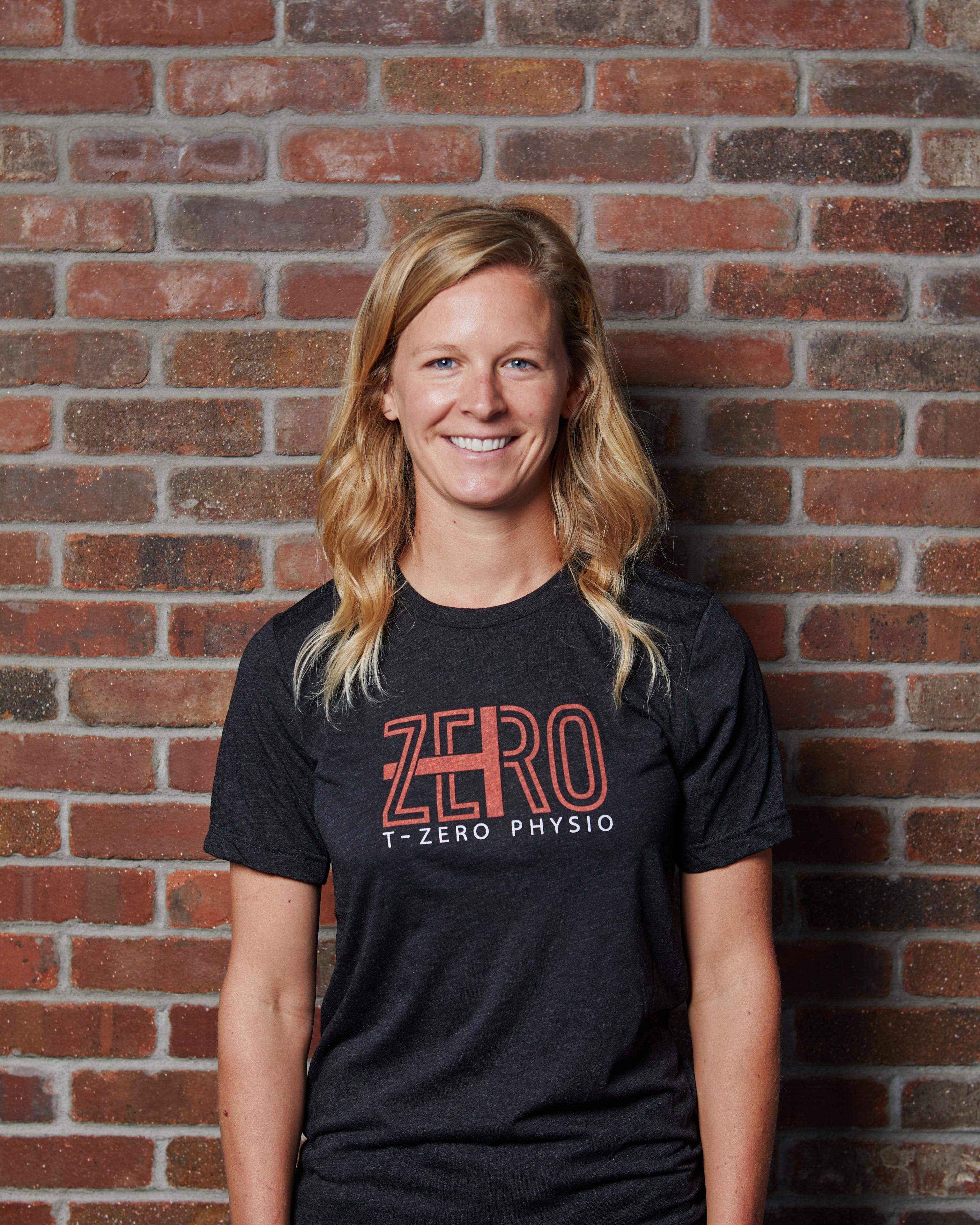 Injury and the potential of losing the community that she had come to love was what ultimately brought Dr. Kari to being a PT. Growing up, soccer was a huge part of Kari’s life and when she got hurt and ultimately returned to playing she knew that she had found what she wanted to do in her life.

‍
After finishing PT school, Kari began working in “traditional” PT practices and soon was frustrated with the lack of time and outcomes that she was able to provide. Having been through PT before and knowing the mental side of wanting to get back to competing, she knew that others were in the same position and the traditional way of doing things wasn’t good enough.

‍
Dr. Kari has been with T-Zero since 2019 and loves having the ability to work with people who have either been told they don’t have much hope of getting better or people who realize that their potential is greater than just simply getting out of pain.

Meet the other coaches