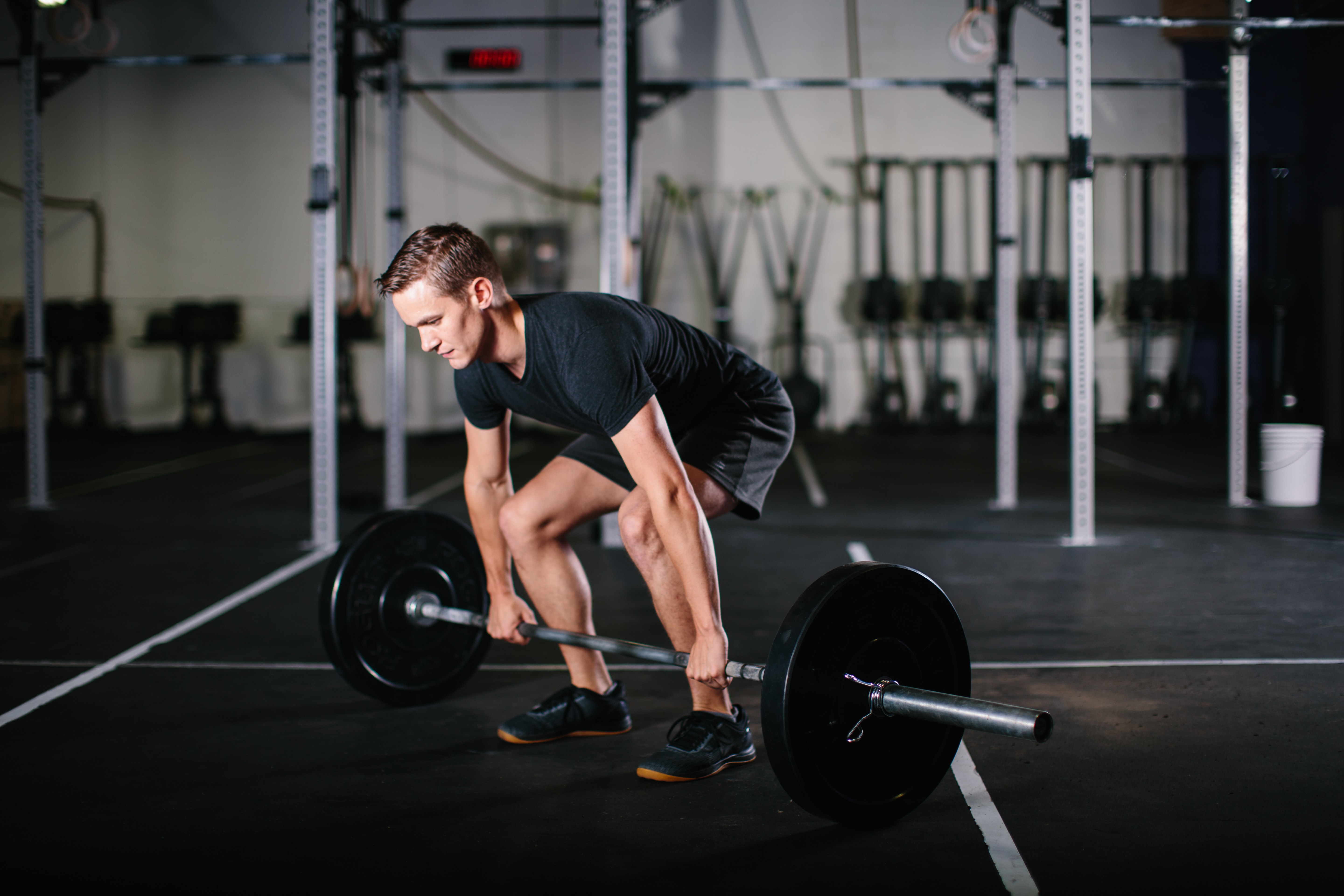 We've all been told things along the way with varying degrees of truth... Whether you're a seasoned athlete or just getting started, here are 5 of the most important things you need to know about your knees!

Your knees are caught between your hips and foot/ankle meaning that your knee is left moving the way they push and allow them them to. If you’re having knee pain with running it’s more often than not a symptom of something away from your knee more than it just being a knee problem. If you just try treating pain it will likely leave you frustrated.

2. RUNNING ISN'T BAD FOR YOUR KNEES

Conventional “wisdom” used to think running would wear down your knees BUT research shows this isn’t a full story. In fact, some studies show that runners actually have lower incidents of arthritis than walkers!

It used to be thought that “cleaning up” arthritis or a torn meniscus was the best option for runners. New research shows that conservative care alone is equally effective than surgery plus conservative care!

People think of the knee as a simple hinge joint moving forward and back BUT your knee is also supposed to rotate. When you get injured your body often tries to avoid rotation which then makes it harder to bend and straighten. Why does this matter? take a look at point number 5!

5. YOUR BODY WANTS TO PROTECT ITSELF...

Any time your body feels “threatened” it automatically responds to protect that area by creating an internal “brace.” When you have knee pain your body will naturally try to protect it by limiting it’s movement. You still want to move which puts your knee in a tug-o-war between what you want it to do and how it’s trying to protect itself. This is not a game of tug-o-war you want to play!

At this point you're probably thinking, "well, what do I do about it?" Luckily, we can help! Stay tuned to your email for helpful tips to take care of your knee pain or join us in the Tri Healthy Facebook group.

What is Pelvic Floor Physical Therapy?

Re-Thinking Your Lower Back